How to unclog the sink? 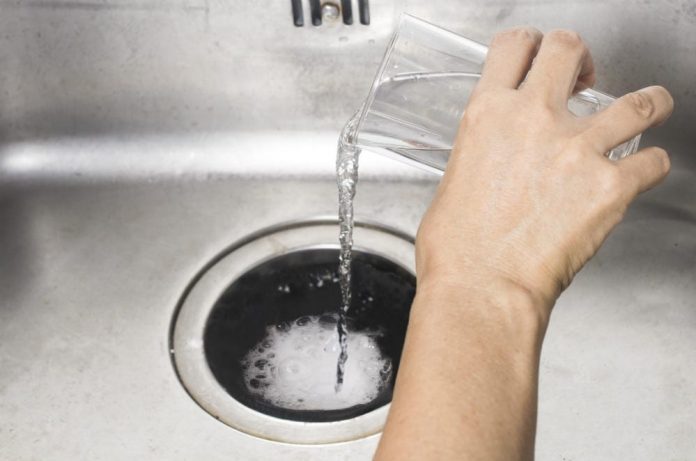 Whether it is the kitchen sink, the bathroom, or the shower drain, it happens to everyone to have to deal with the task of having to unclog a clogged sink. Traffic jams are created during the daily use of sanitary drains due to the accumulation of hair, limescale residues, or all the soaps and chemicals used. It is something that happens very often and that blocks our pipes. Drain. Don’t panic. The solution isn’t as far away as you might think. You don’t always need the help of a plumber in case of clogged sinks, often just with a bit of patience and a few tricks right to solve the situation in a short time.

How to unclog the sink with the plunger

The first solution to unclogging the sink is to use the plunger. To make the best use of this tool, these steps must be followed: once the suction cup of the plunger is positioned on the end of the pipe, fill the sink (previously closed with its plug) with enough water to completely cover the rubber part of the plunger, remove the drain, at this point the plunger must be pushed downwards to create a vacuum, pressing vigorously until the rubber part rises by itself, repeat the movement several times quickly. Repeat the operation until it unclog the sink. If this is not the method for you and you are looking for alternative solutions to the use of tools but equally effective, you could resort to caustic soda.

How to unclog the sink with caustic soda

Buy the caustic soda flakes, prepare a mixture with boiling water, vinegar, and soda (add a tablespoon of soda for each litre of the other two compounds). The composition will be more than adequate for unclogging the sink but handle the soda carefully and according to the instructions. Alternatively, there are other more natural methods you can rely on.

How to unclog a sink in a natural way

In this case, baking soda and vinegar are some of the most beneficial natural methods. The power of baking soda is now recognised in various ‘do-it-yourself’ solutions. But when combined with vinegar, the two compounds create a chemical reaction. That can indeed be a marvel in clearing the plumbing of your sink. Just pour a glass of baking soda followed by at least half a litre of vinegar down the drain, followed by a litre of hot water.

Bicarbonate can be our ally against the clogging of sinks also combined with salt. It is undoubtedly one of the simplest remedies to implement. Pour four tablespoons of coarse cooking salt and four tablespoons of baking soda. A large amount of boiling water into the drain will follow. 5. Another easy-to-activate home remedy is to unclog the sink with coke. In this case, you need two glasses of cola, 1 cup of coarse salt—one cup of baking soda, one bottle. Pour the salt into the bottle, then the bicarbonate and the cola. Then close the bottle with its cap and shake. Finally, pour the liquid into the sink to unclog. A chemical reaction will take place that will open the sink

Also read: where to buy vechain